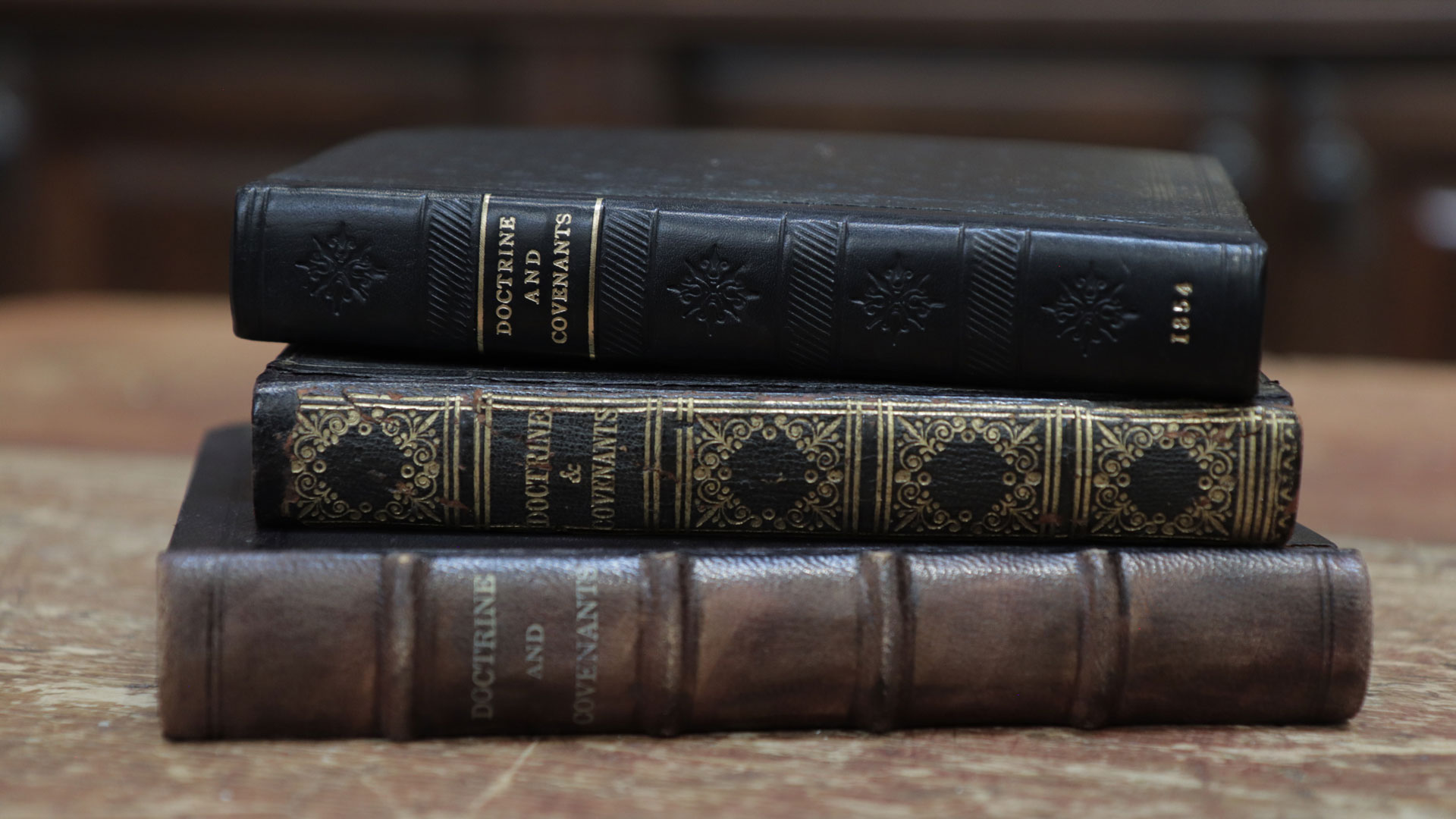 D&C Contexts provides backgrounds to each section in the Doctrine and Covenants. Historian Steven C. Harper explores the historical background, personal struggles, theological questions, and spiritual yearnings behind each of these sacred revelations. This section-by-section commentary is written in short, digestible segments that will help readers draw closer to the characters in the Doctrine and Covenants and to their Savior, Jesus Christ.

Steven C. Harper is a professor of Church history and doctrine at Brigham Young University. In 2012 Steve was appointed as the managing historian and a general editor of Saints: The Story of the Church of Jesus Christ in the Latter Days. He was named editor in chief of BYU Studies Quarterly in September 2018. He served in the Canada Winnipeg Mission (1990–91) and married Jennifer Sebring (1992). They graduated from BYU (1994). He earned an MA in American history from Utah State University, where his thesis analyzed determinants of conversion to The Church of Jesus Christ of Latter-day Saints in the 1830s. Chapters were published in the Journal of Mormon History and Religion and American Culture and awarded by the Mormon History Association with the T. Edgar Lyon Award for best article of the year and the Juanita Brooks Award for the best graduate student paper. Steve earned a PhD in early American history from Lehigh University in Bethlehem, Pennsylvania. He began teaching courses in religion and history at BYU Hawaii in 2000 and joined the Religious Education faculty at BYU in 2002. That year he also became a volume editor of The Joseph Smith Papers and the document editor for BYU Studies. He taught at the BYU Jerusalem Center for Near Eastern Studies in 2011–12. His first book was Promised Land (Lehigh University Press, 2006), a study of Lenape or Delaware Indians’ responses to a fraudulent 1737 land deal in colonial Pennsylvania. He also authored Making Sense of the Doctrine and Covenants (Deseret Book, 2008), Joseph Smith’s First Vision (Deseret Book, 2012), and First Vision: Memory and Mormon Origins (Oxford University Press, 2019), along with dozens of articles.