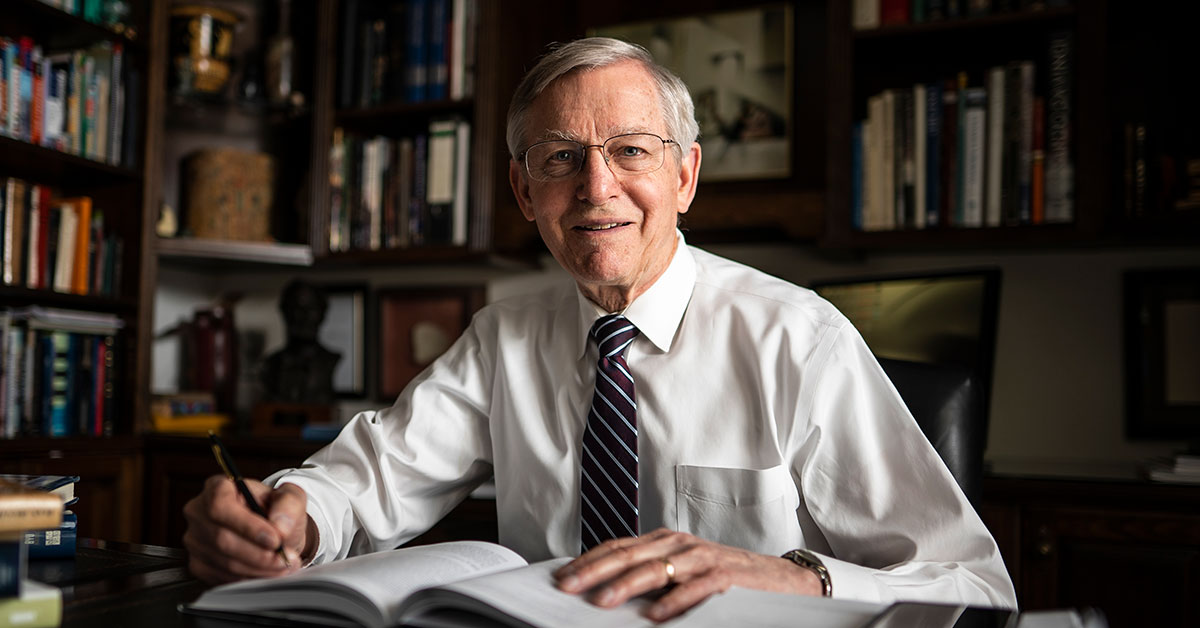 These Notes come from scripture classes taught in the Provo Utah Edgemont Stake by John W. Welch between 2006 and 2018. Those classes covered all four of the Standard Works in rotation, going through the Book of Mormon three different times. These Notes are incomplete, because some classes were not recorded, while recordings of several classes were low quality. These recordings were originally made available mainly as a service to class members who were away on missions or otherwise had to miss a class.

The recordings have been transcribed, organized, and edited by generous volunteers, including Carol Jones, Rita Spencer, Spencer Kraus, Ruth Schmidt, and Jack and Jeannie Welch. The transcripts have been prepared for posting on the web by BMC staff members, including Jasmin Gimenez Rappleye, Nicole Shephard, Ryan Dahle, and Jared Riddick.

These Notes are intended to be interesting and helpful, but by no means do they constitute a complete verse by verse commentary. Some of the comments here were built on previously published KnoWhys, FARMS books or Insights, and various other publications, many of which can now be found on the Book of Mormon Central Archive. Other comments turn attention to topics that are new and different or give exploratory answers to questions raised by students in this class.

These recordings have been cleaned up, compiled, arranged, and edited, with the addition of subheadings, transitions, and references, in order to relate these Notes to lessons in the 2020 Come Follow Me curriculum, to materials integral to the Scriptures Plus app, and to resources available free in the Book of Mormon Central Archive.